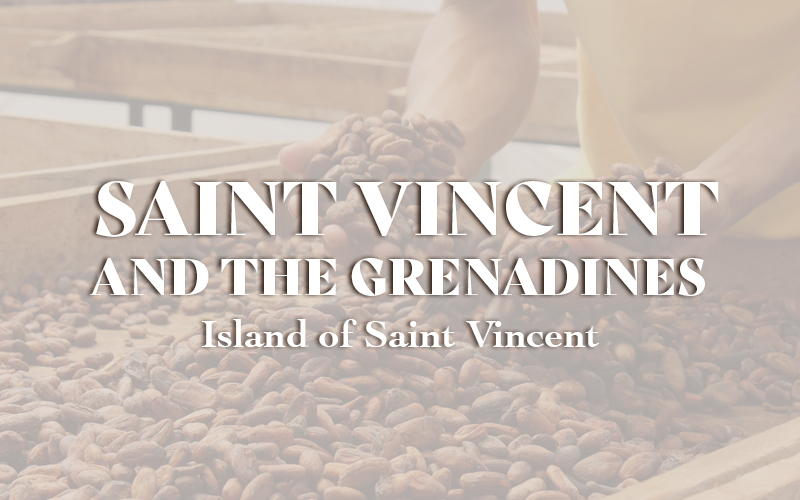 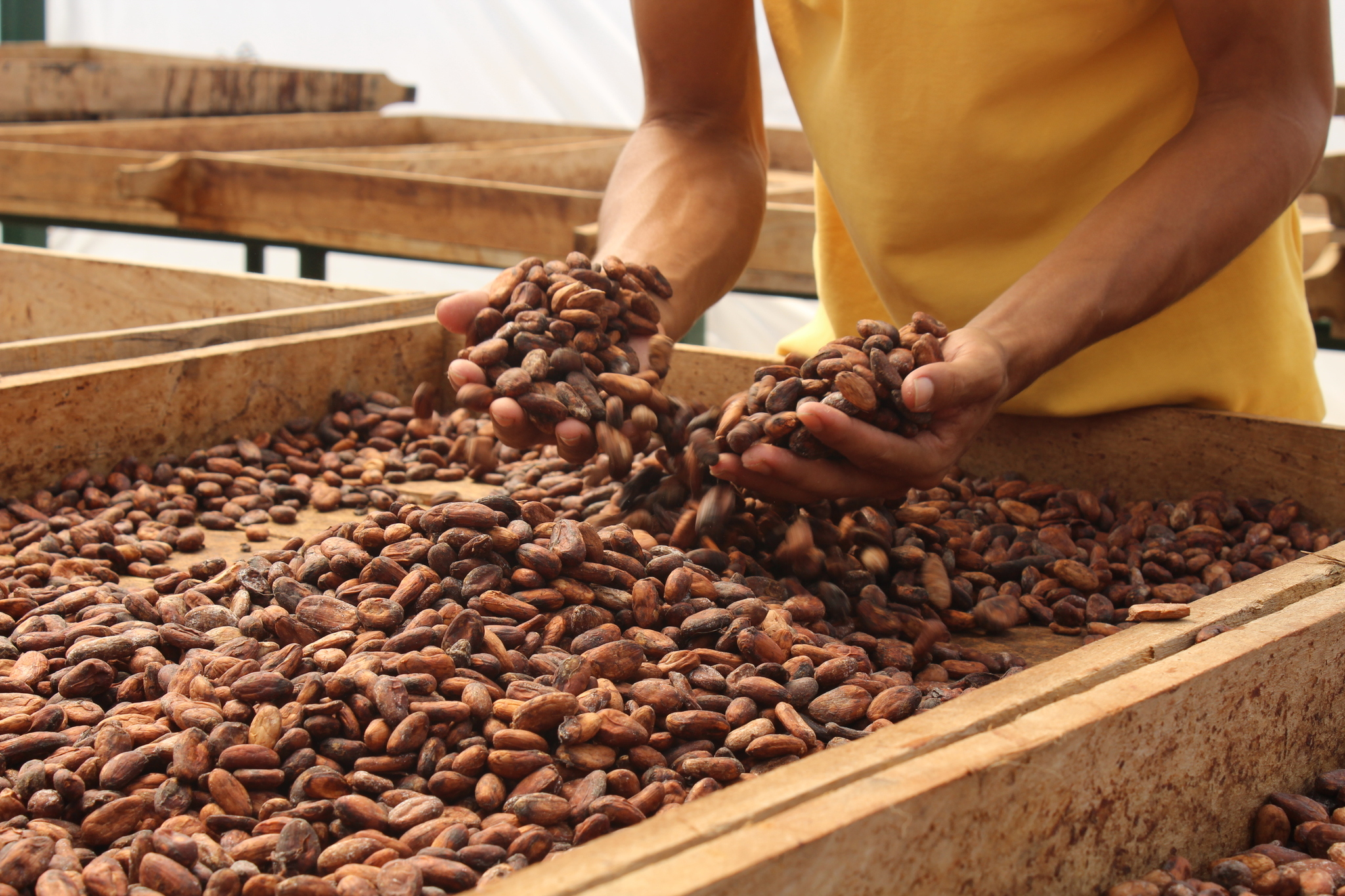 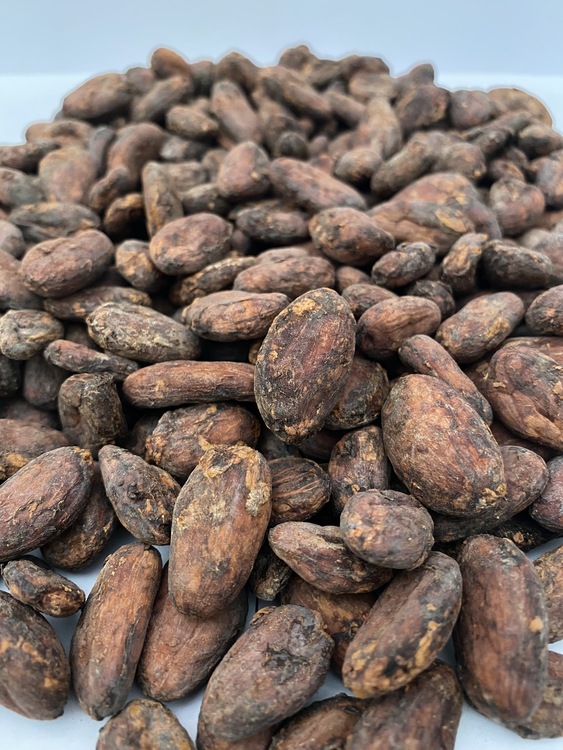 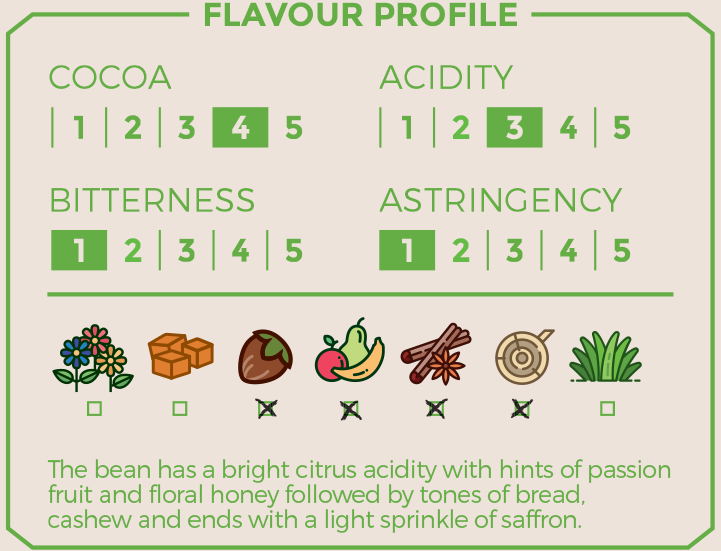 St. Vincent and the Grenadines (1KG)

THE STORY
Cocoa was grown extensively in Saint Vincent since the 18th century when the British introduced the crop to the island. Cacao production declined after banana exports became the main agricultural export in the 1970’s. In 2014, a couple of very  committed Vincentians took over a foreign cacao investment and founded the Saint Vincent Cocoa Company. The Company  owns about 250 hectares of land and buys cocoa from around 100 local small farmers around the island. On average, these farms are 2 hectares. Cocoa is grown along with short cycle  crops such as banana, plantain, ginger, maize and local root  crops. Timber species such as coconut, melina and mahogany  are used as shade trees.

GENETICS
Trinitarios from Trinidad introduced in the 60’s/70’s and ICS varieties from Reading University.

POST HARVESTING PROCESS
Fermentation and drying take place in a central facility owned  and operated by the Company. Beans are fermented in tiered  fermentation boxes for 6-7 days depending on the desired  flavour profile. They are then dried in a solar dryer to get the  moisture level to around 6-7%.

FLAVOUR PROFILE
The bean has a bright citrus acidity with hints of passion fruit and floral honey followed by tones of bread, cashew and ends with a light sprinkle of saffron.