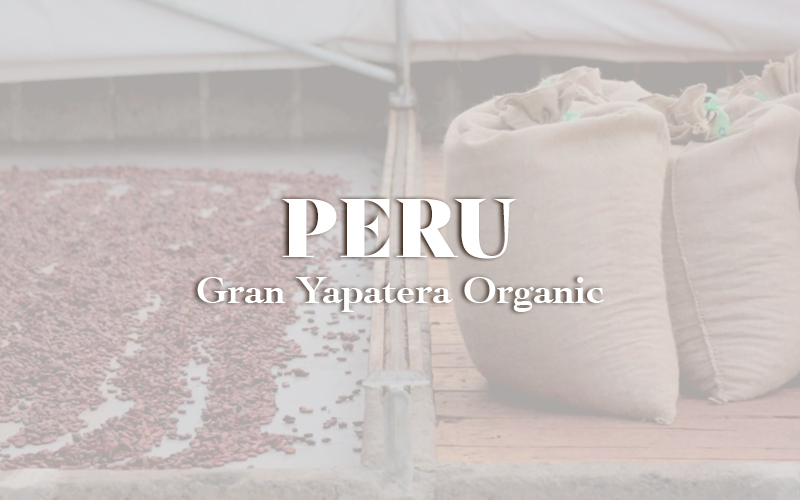 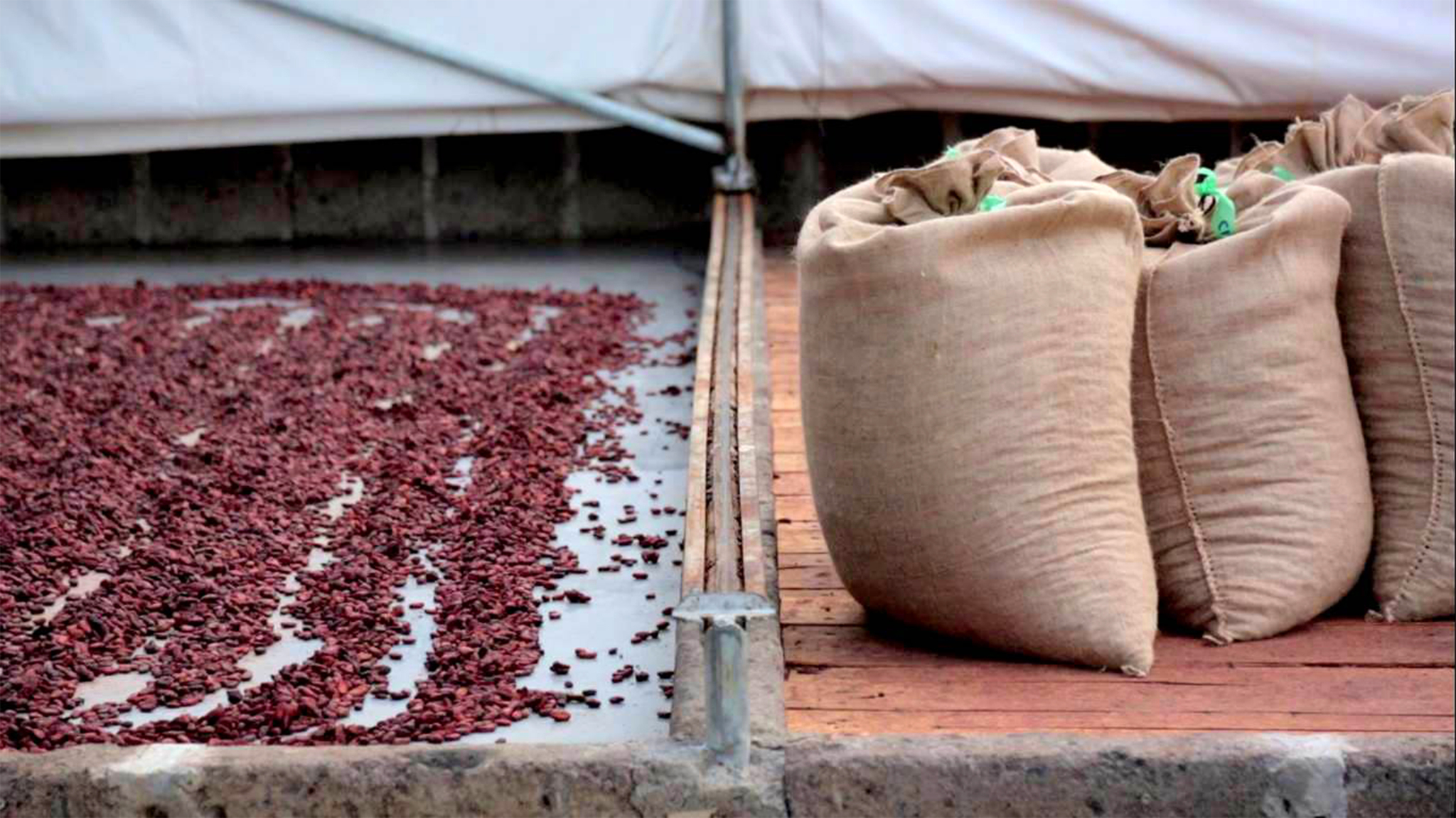 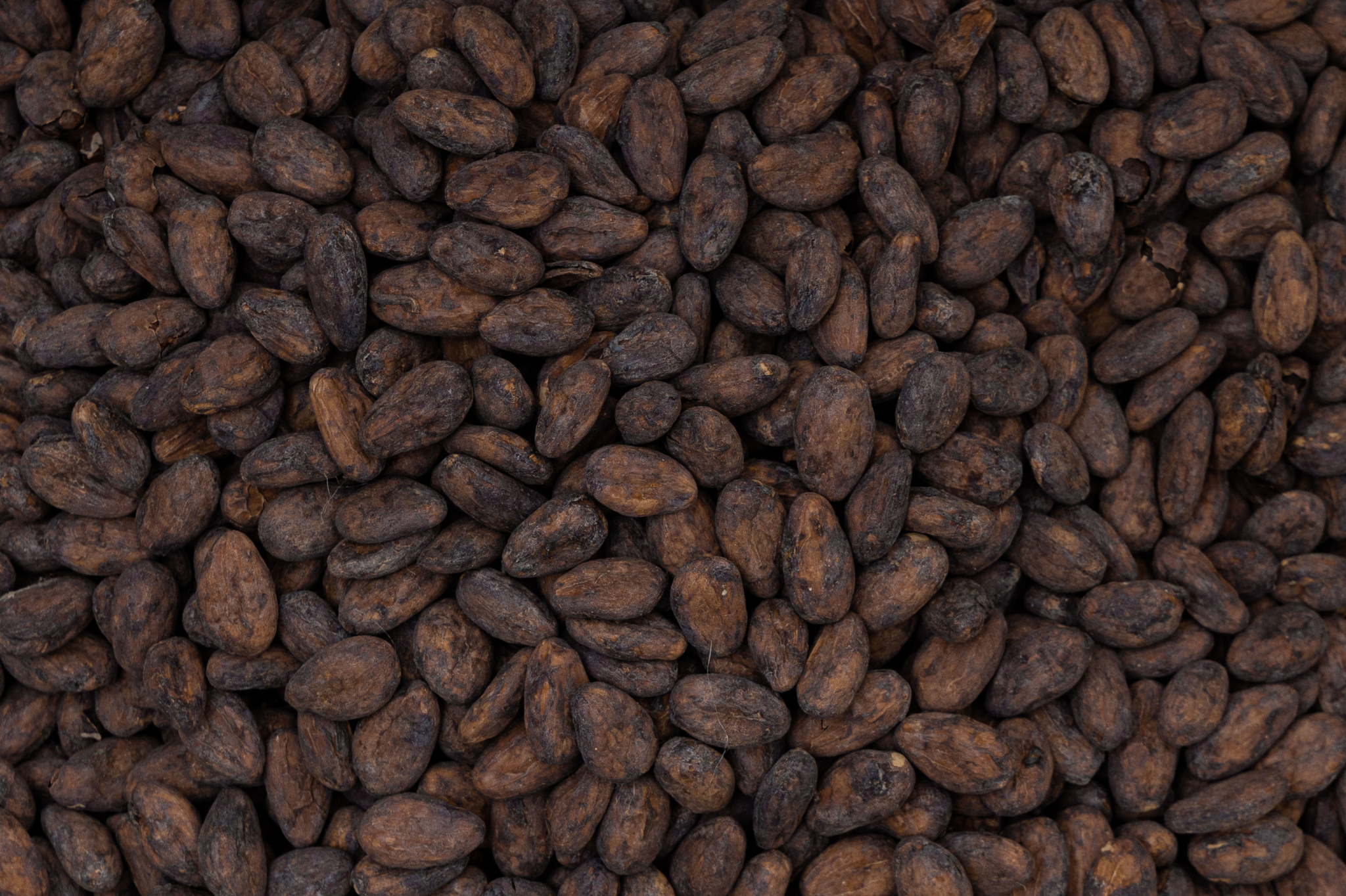 Story
This lot is made up of several small holder producer members of cooperative Norandino in the Piura Region. The cocoa of Piura corresponds to the genetic groups Morona and Santiago, a close relative of the Nacional cacao. This type of cocoa is an exotic cocoa. The seeds are white colored and it is estimated  that the genetics originate from the Pacific basin (Piura - North Coast of Peru). Its cultivation goes back  hundreds of years based on the ceramics and jewellery relics that were found from the Moche culture, a civilization that was flourishing between 200 and 700 years AD. this cocoa has adapted to the tropical  dry climates of Piura, where it is grown under irrigation. It has been awarded many times and recognized for its high quality. In simple terms, it’s an ancestral native cacao of pure genetics. Norandino’s vision is to strengthen itself as a reference, leading the agribusiness development of the northern region of Peru and to create development for smallholder farmers. Recently, they opened  their new factory, focusing on the processing and marketing of derivates of fine flavour cocoa.

Post-Harvest
The cocoa is fermented both at farmer level and centrally at community level. The producers are  organized in communities who bring their beans to the plant of the cooperative where the beans are analysed on physical and organoleptic characteristics. Once the beans arrive at the collection centres, they are placed in square wooden boxes. They are first turned around after 48 hours, then every 24  hours until 5, 6 or 7 days. Afterwards the beans are dried in the sun for max. 2 hours at the first day. From the third day this is increased to 4 hours and at the fourth day the cocoa stays in the sun until it  reaches 7% humidity. Traceability is guaranteed to farmer level.