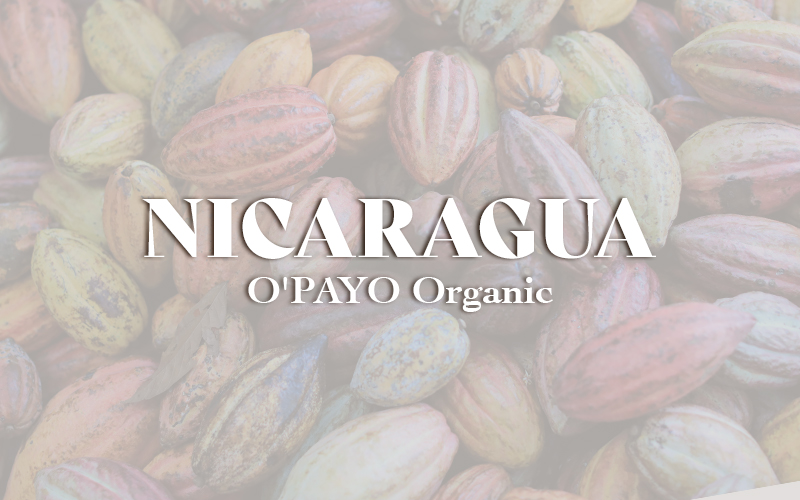 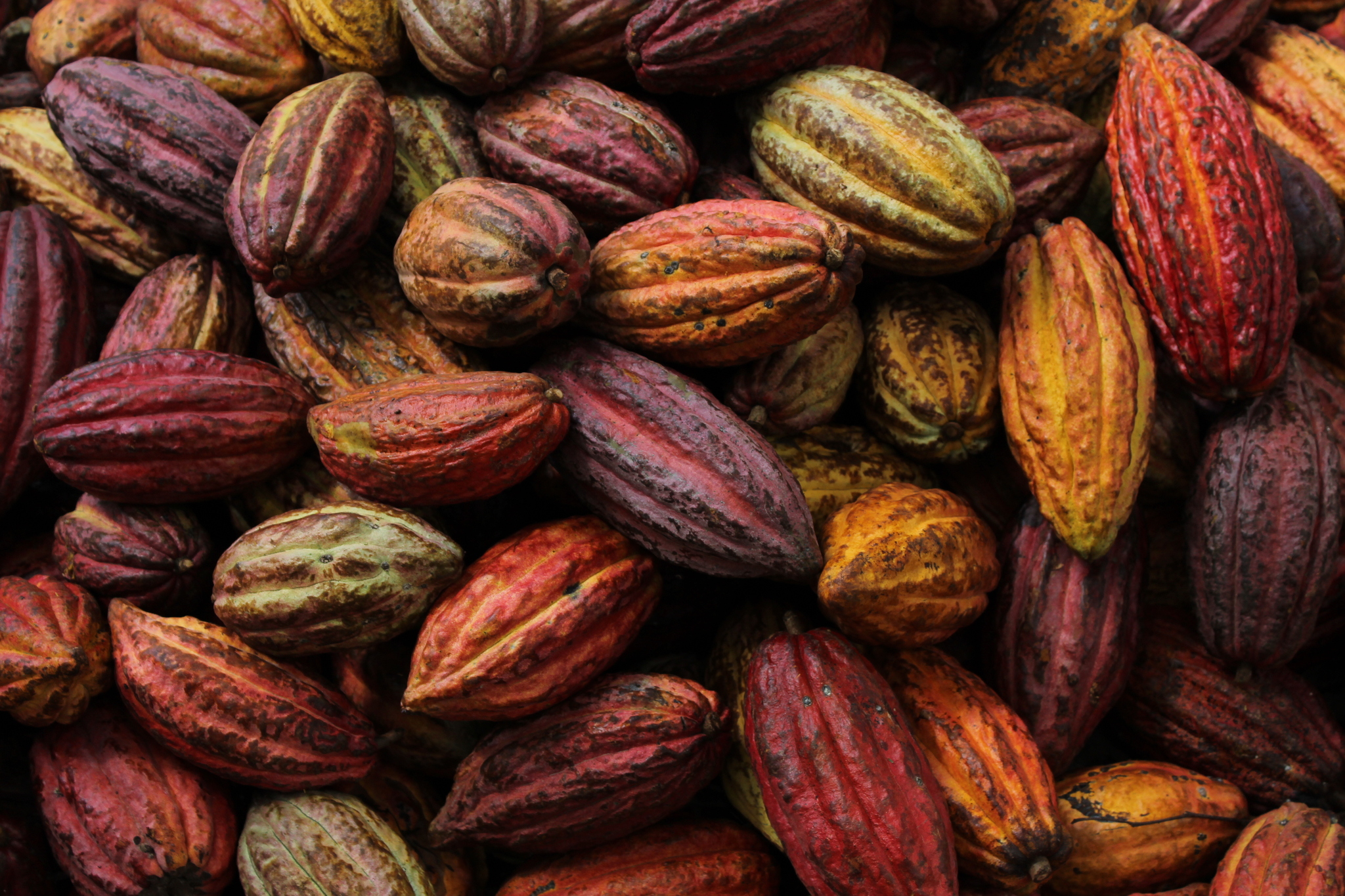 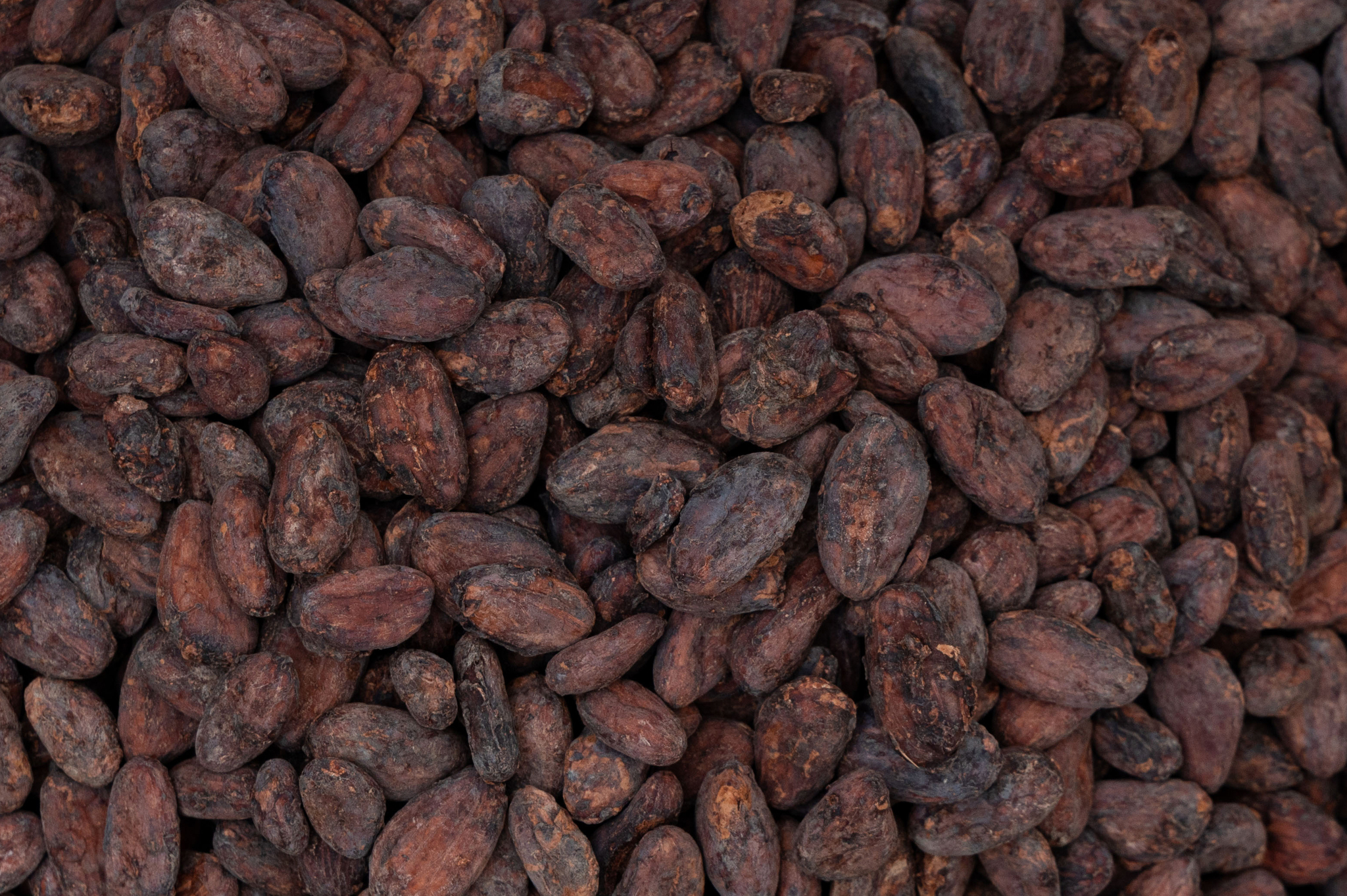 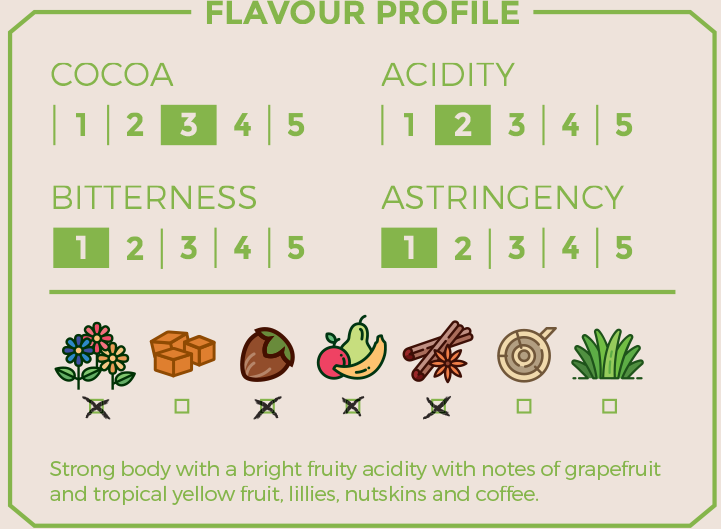 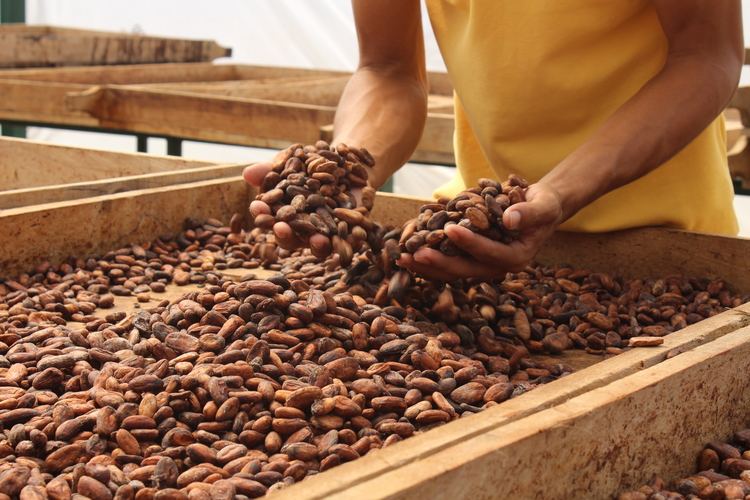 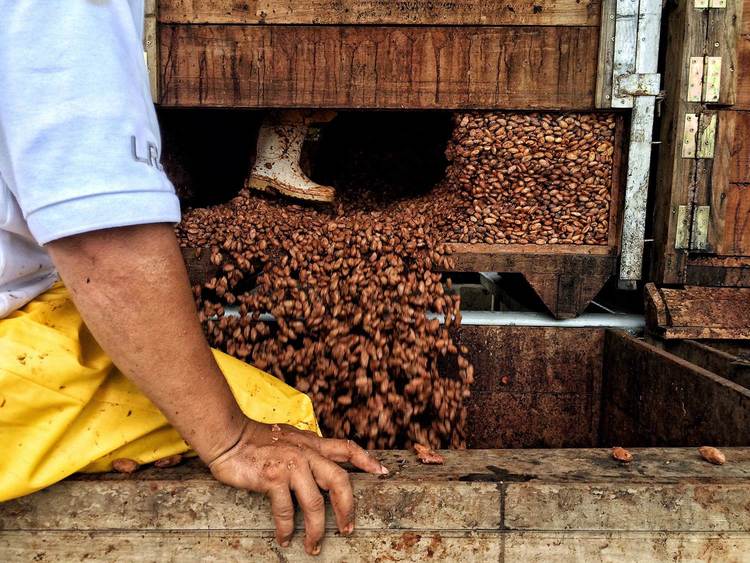 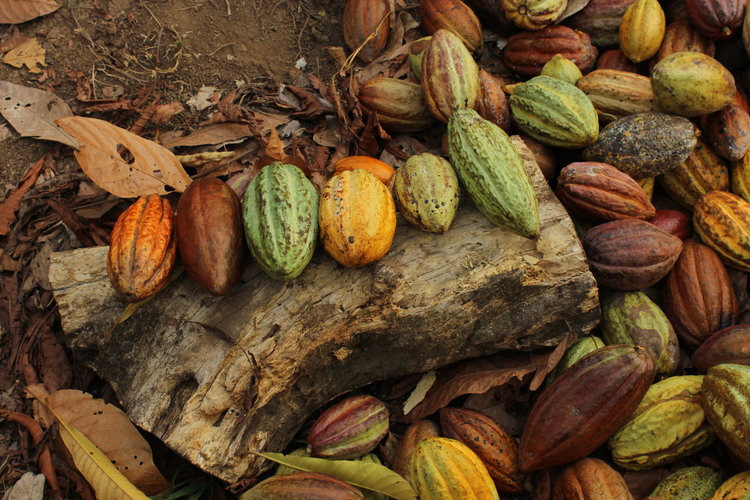 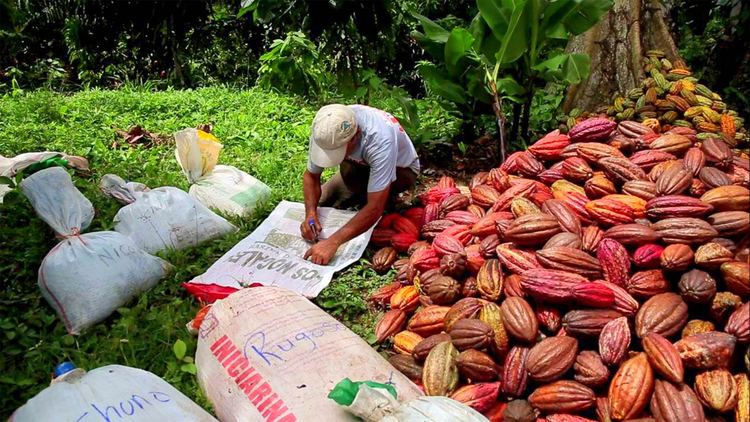 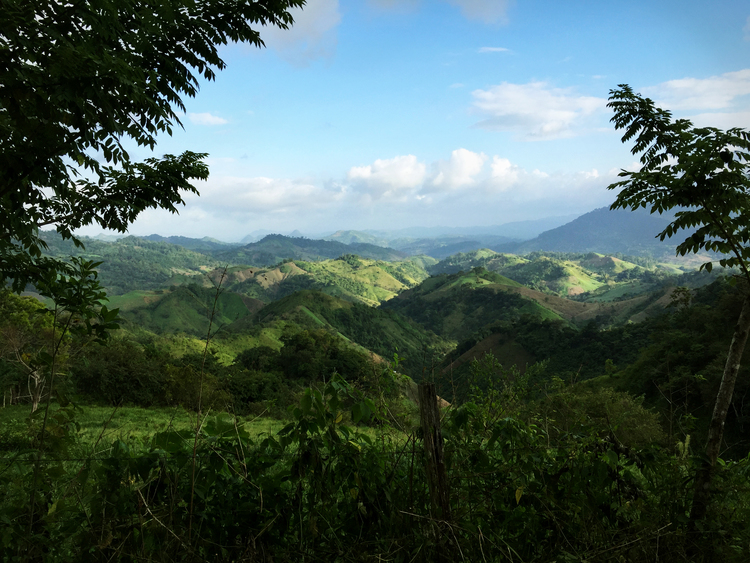 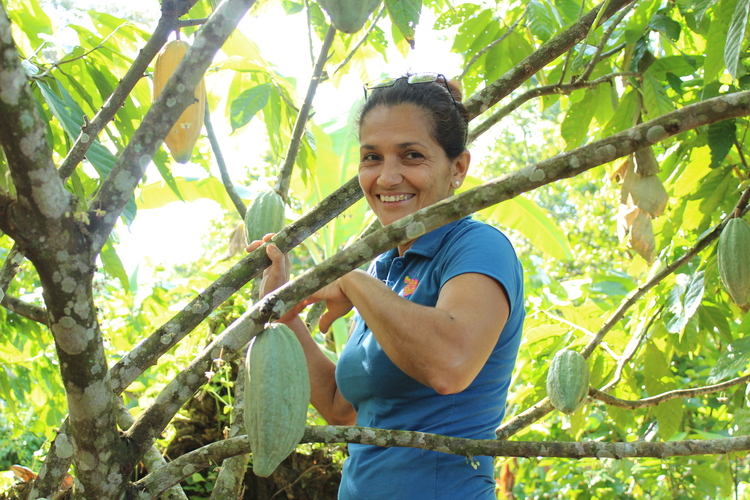 THE STORY
Historically, few Nicaraguans have called themselves cacao farmers. For most producers, cacao still is the third or fourth crop produced on their farms. In the beginning of the 21st century, cocoa started to increase in popularity and  the sector became more professional: NGO programmes provided technical support to producers, cooperatives were formed, and the first growers obtained Fairtrade/Organic certification. While the sector did grow, quality control and post-harvest processing remained underdeveloped for a long time. This changed  only until 2013 when Ingemann Fine Cocoa became a pioneer in researching and developing quality post-harvest processing. In 2015 Nicaragua was recognized as a producer of 100% fine and flavour cocoa by ICCO. O’payo™ is a Nicaraguan fine cocoa variety, organically-grown and certified. O’Payo comes from Waslala, from the Bosawas Natural Reserve in the Northern  mountains of Nicaragua. This remote nature reserve is the largest in Central America and declared a Biosphere reserve by Unesco in 1997. Bosawas is recognized as “the lung of Central America”. In the Bosawas nature reserve  there are three groups of inhabitants. The Miskitos and Mayangnas: ancestral  inhabitants who still maintain a high capacity for forest conservation, and the Mestizos or farmers who carry an agricultural productive culture that, through Ingemann’s educational projects and technical assistance, produce O’Payo in harmony with the flora, fauna and ancestral value of the Bosawas forests.

POST HARVESTING PROCESS
These beans are collected fresh from different producers in the area of Nueva Guinea and are centrally processed. Fermentation takes place in tiered wooden boxes and the beans. Fermentation protocols are especially developed for each of the varieties in order to develop the best flavours. The beans are dried in the  sun on wooden tables